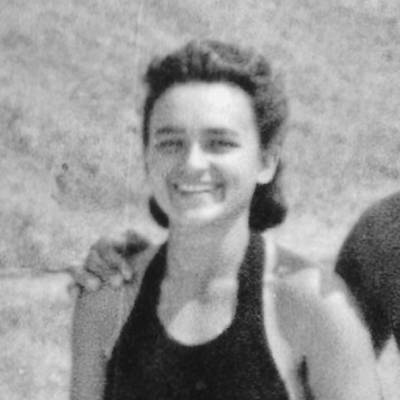 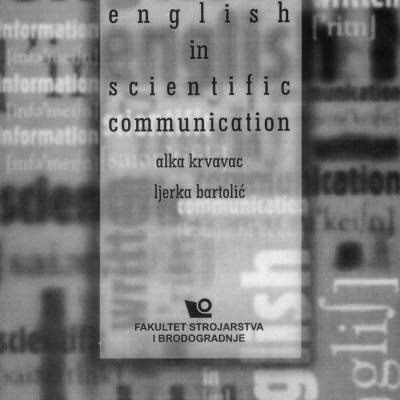 Ljerka Bartolić was a lecturer of technical English at FAMENA from 1950 to 1981. As a teacher of courses belonging to the field of humanities rather than engineering she left a deep mark not only at the Faculty but in the Croatian lexicography as well. By delivering interesting lectures in a clear and cogent manner she earned the respect of students and succeeded in motivating them to attend lectures regularly.

Bartolić authored several textbooks of technical English for students of mechanical engineering and naval architecture and two very important English-Croatian and Croatian-English dictionaries. As many English terms had no equivalents in Croatian, applying modern principles of the terminology work and always in agreement with the teachers of engineering courses, she created new Croatian terms or interpreted the English expressions in a descriptive way. She also included technical collocations, which was a novelty in the Croatian terminography at that time. Technical dictionary of Naval Architecture, Mechanical and Nuclear Engineering Terms, first published in 1979, was unique in Croatia (and the former Yugoslavia) and is referred to as the first attempt to provide a comprehensive presentation of naval architecture and nuclear engineering terms. The second dictionary, Mechanical Engineering Dictionary: Mechanical Power Engineering with Basic Mechanical Terms was published in 1991. Both dictionaries were immediately very well received, so soon new and then revised and amended editions appeared. 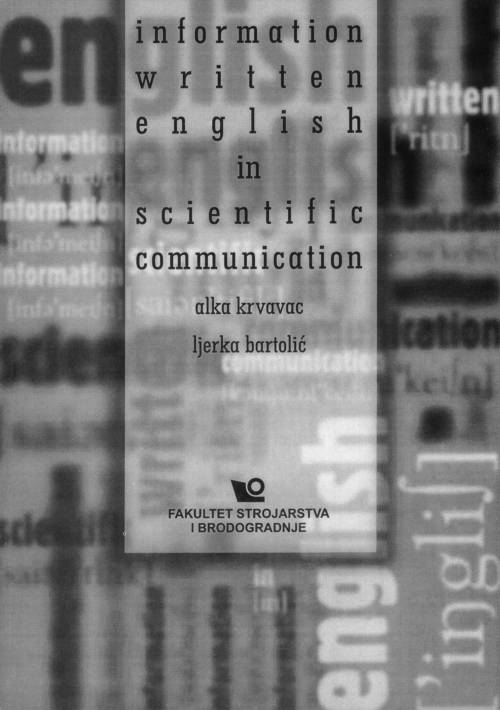 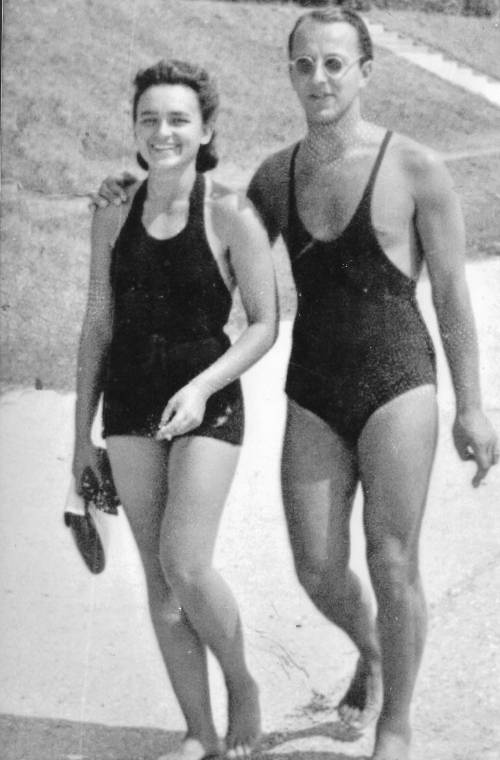