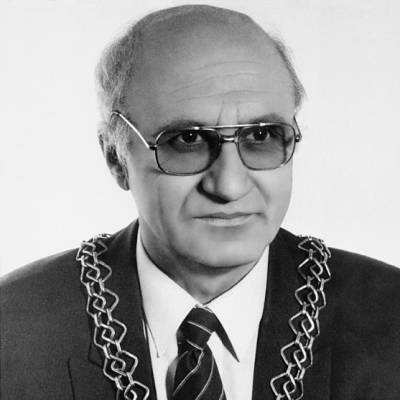 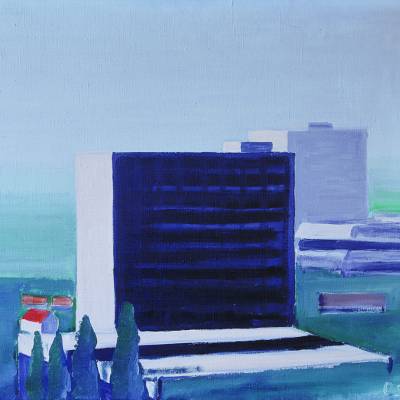 He was an excellent lecturer and educator, a remarkable colleague, mentor, and teacher

In addition to the indelible trace that he left in Croatian science in the field of biomechanics and ergonomics, all of those who had the opportunity and privilege to know and collaborate with professor Osman Muftić remember him as ever smiling, bright and direct, a person who never raised a voice, a man of great life experience and wisdom.

Direct communication made him recognizable not only in professional circles but also in the public domain. He was an excellent lecturer and educator, a remarkable colleague, mentor, and teacher. He was beloved by his students and often applauded after his lectures.

He was the first engineer to connect with scientists at the Zagreb School of Medicine and to apply mechanics on living systems; already in 1964, he analysed the strength of ribs due to the operation of setting the rib graft through the trunks of vertebrae. At the end of the seventies of the 20th century, many at the FAMENA held him back in his work in biomechanics because they thought it does not belong to the Faculty in the sense that mechanical engineering has nothing to do with the field of medicine. Nevertheless, the outcome of his cooperation with physicians was a series of theoretical and practical results in orthopaedics, anatomy, physiology, and ergonomics. In collaboration with physicians prof. Ruszkovski and prof. Orlić he designed the first Croatian total hip endoprosthesis ROM, named after the initials of the authors' last names, that was produced in Switzerland. Thanks to prof. Muftić, the courses Biomechanics and Ergonomics were introduced into teaching. He published over 160 scientific papers and a large number of professional papers. He never used vacation in the usual way, but he always worked much more than eight hours a day. He used to say that changing tasks and working on something new would be like taking a break from another job. He was the mentor on around seventy master's and doctoral papers, and his former students always remember him fondly. As the Minister of Science, Technology and Informatics, he first introduced the category of young scientists who are employed on scientific projects (young researchers or research assistants). His strong sense of interdisciplinarity was also reflected in his commitment to establishing the School of Design at the University of Zagreb, where he was one of the founders. He was a tireless promoter of profession, science, and culture.

Prof. Muftić was a “Renaissance man”, engineer, painter and poet: he designed the systems of mechanization in theatre, he painted and exhibited his art at two solo exhibitions. He modestly used to say that while he was younger, he “strummed the guitar”. He also translated Persian literature into Croatian. In his youth, he was the manager of background actors at the Croatian National Theatre in Zagreb, and in 1976 for the play “Ispit savjesti” in Gavella theatre he was credited with stage design and music. As a prominent member of the Islamic Community, he supported the construction of the Zagreb Mosque and his engagement was especially important.

Osman was a warm person, a part of his personality was helping everyone and acting for the common good. 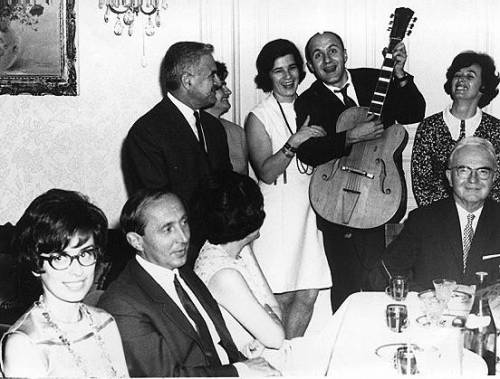 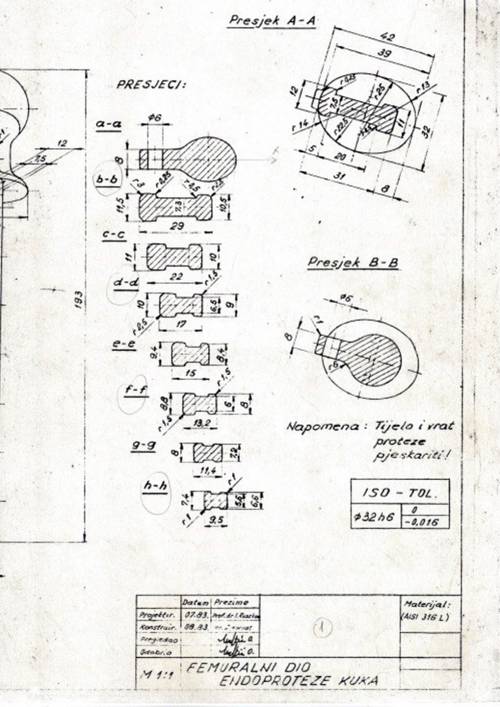 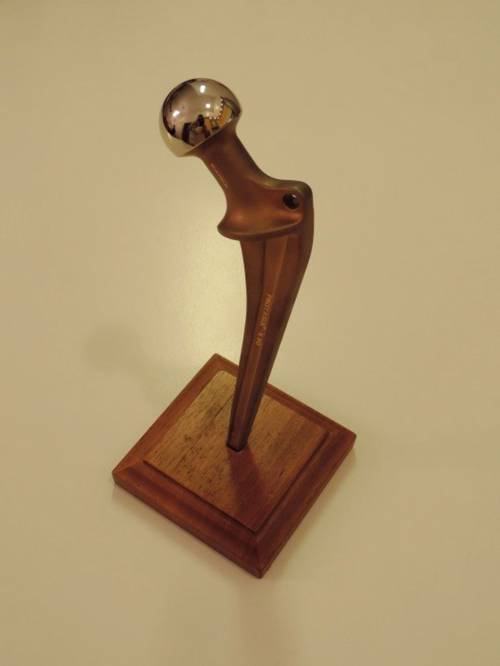 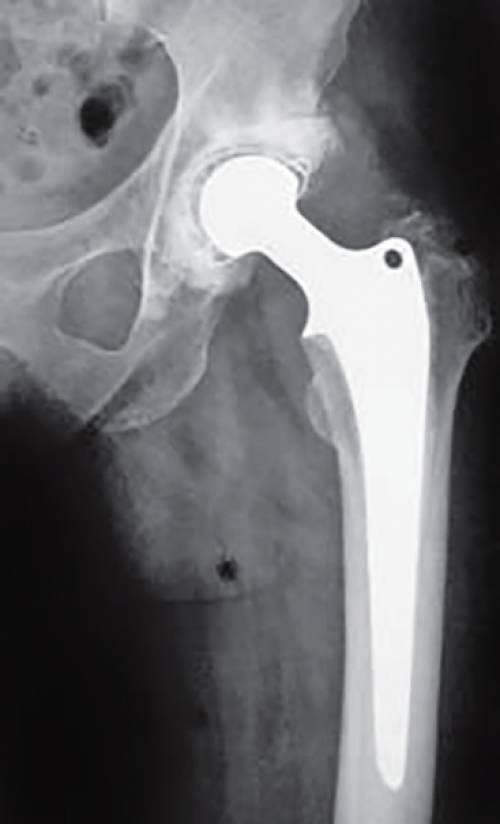 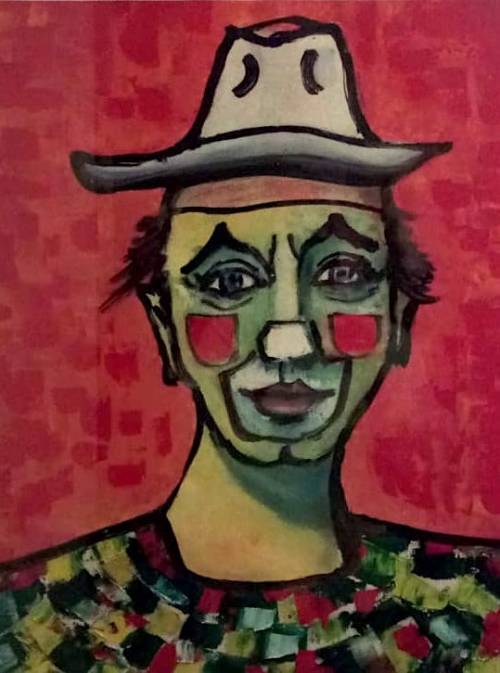