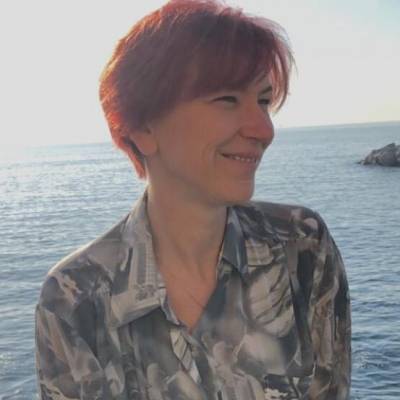 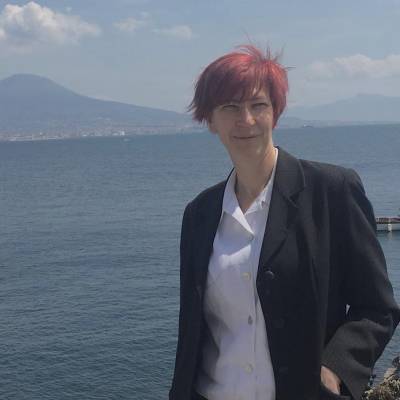 Fascination with ships led Ermina to pursue a naval architecture degree and love led her to Naples, where she teaches

Ermina Begović decided to study at the Faculty of Mechanical Engineering and Naval Architecture for a simple reason: she was fascinated by ships. Although she is not a practicing naval architect but is engaged in science, Ermina still loves ships and owns a sailing boat – sailing is one of her hobbies.

Upon obtaining a Master’s degree from FSB she got a scholarship for a postgraduate doctoral study in Naples. Then she returned to Zagreb but soon went back to Naples for romantic reasons and took a PhD degree there. Since then Ermina lives in the south of Italy working as an associate professor at the Chair of Sea Seaworthiness, Università degli studi di Napoli Federico II, the second oldest university in the world.

Ermina says that FSB helped her a lot to succeed academically. Apart from the knowledge she gained during her studies at FSB, her internationally respected professors played a crucial role: “These are professors Žanić, Grubišić, Senjanović, Ćorić. They encouraged us to find scholarships, get around and find our place in the world. I believe this was very important.”

When she thinks back on her days at FSB, she first mentions hanging out in the drafting room, exchanging course materials and her peers who “stuck together and were united”. She also recalls her work in a student team on a waterbike which was to be designed and constructed for the participation in a waterbike regatta, a competition between European universities.

Although she has been living and working in Naples for 20 years, a connection with FSB still exists. She maintains regular communication with her colleagues in Zagreb, and there are also occasions that remind her of her professors and make her proud to have graduated from FSB: “Recently, a student approached me with a book on hull structures written by the American Professor O. Hughes. In the preface Hughes expressed his thankfulness first to Professor Žanić, my teacher at FSB. Regardless of the amount of the elapsed time, I still feel proud when something like this happens.” 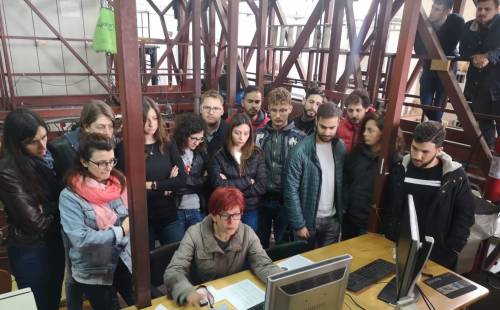 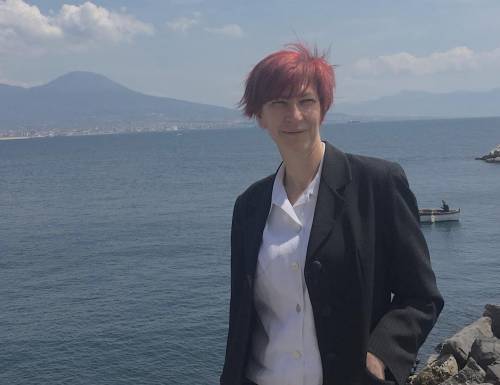 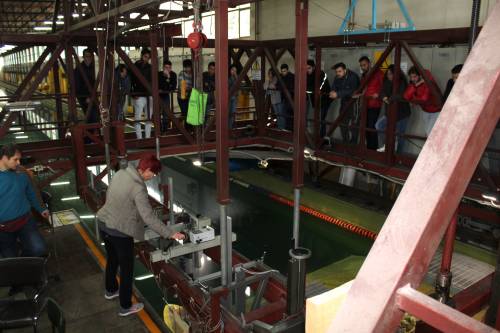 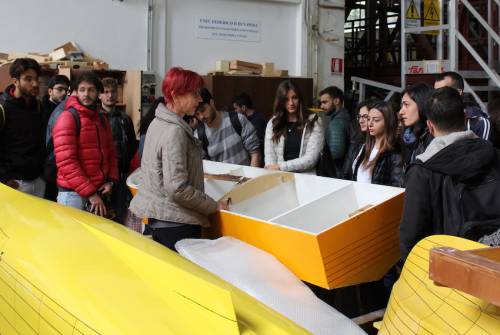