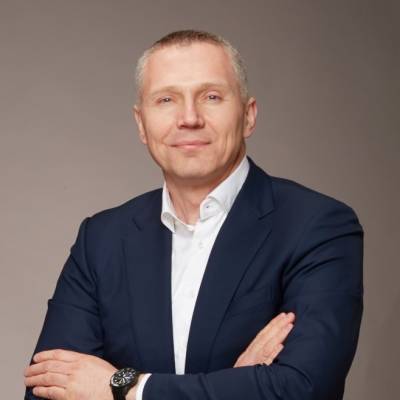 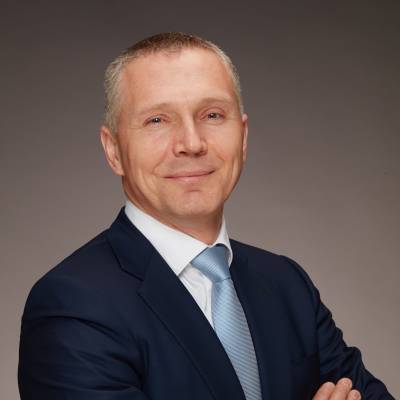 Darko’s enrolment at the Faculty of Mechanical Engineering and Naval Architecture was partly related to his family tradition. At that time, his grandfather had a metallurgical workshop in Osijek. He was a craftsman employing up to ten personnel, so it came as no surprise that from his early childhood his grandson grew up surrounded by lathes and punching dies. Despite Darko’s considerable interest in programming, the passion for machinery and cars prevailed and changed the original plan to continue the family business.

After completing his military service, he had started his studies in the 1990's, soon after which he left student classroom and returned to Osijek where he was seriously injured during the war and where he spent a couple of years in rehabilitation.

Lots of his good memories reflect upon impressions of a big city, the members of academic community as well as a positive atmosphere at the faculty. His freshman year he lived in the dormitory Cvjetno, and later in Sava, where he devoted the majority of his time to reading and studying.

Some professors were very nice and treated us with the utmost courtesy. Among them I can’t help mentioning professor Mahalec at the Chair of IC Engines and Motor Vehicles. In the third year of study we worked on some cars with the aim of tuning the engine to increase the engine’s power output and yield optimal performance. Although he never taught me, because I studied production engineering, I approached him and asked for his help. Professor Mahalec worked with us side by side so that finally we succeeded in improving engine performance. Up to this very day I have very pleasant recollections of those days, even more so as professor Mahalec devoted his time to us, although he was not obliged to do so. In a situation of no money, of no tools, of no premises, even a small helping hand is precious and makes a huge difference.

High-quality education upgrade in economics provided him with good knowledge and skills in different branches including management wherein he has been working for several years now.

Specialist knowledge in the field of mechanical engineering begins to fade over time, but a specific mind-set, approach to problem solving, endeavour to ensure maximum accuracy when attempting to find a solution contribute significantly to engineer’s professional career, especially in management.