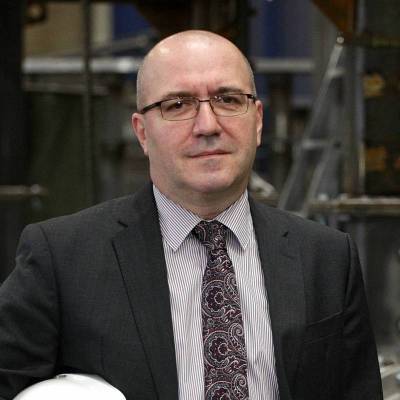 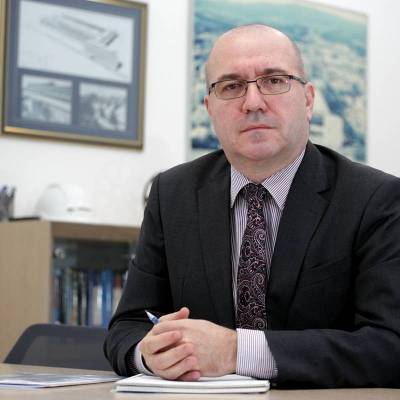 Administrative assistants – souls of the Faculty

'… everyone in the ensemble can play and sing, but there must be somebody who will give the tempo and lead the whole story, taking care that everything works harmoniously.'

At the time Nusret Šuvalić went to study, he could choose between numbers of faculties in the former state, but he decided to enroll at the Faculty of Mechanical Engineering and Naval Architecture in Zagreb, which was difficult to explain to his parents and friends.

All in all, in the early autumn of 1986 he found himself among 800 freshmen ‘fighting' for the free seat in lecture hall A. At the first lecture, he was noticed by Professor Heidl, who soon selected him to be his student assistant.

He spent most of the days at the Faculty, afternoons and nights at dorms, hanging with students from other faculties, going to theatres, concerts and even classical music concerts which students usually don't like. That encouraged him to engage himself as a performer and joined the Academic Choir Ivan Goran Kovačić. He travelled a lot with the Choir where he evolved the love for travelling which is still present. He met his wife Vesna in the Choir. The tenors always lack and even now he helps when needed. He never became a singer or a traveller, but he remained faithful to his profession.

The Faculty taught him to critically and analytically think about every challenge he faced. Everything he comes across he tries to solve, he can't leave something unfinished. Persistence is the virtue he's gained at the Faculty.

In addition to technical knowledge, the Faculty also provided him with the basics of economic and managerial skills that have helped him run a successful company with more than 400 employees.

Jokingly he admits that he would have never been a successful manager if he hadn't sung in a student choir. He says, "For me, the company is like an ensemble. The manager is like a conductor, everyone in the ensemble can play and sing, but there must be somebody who will give the tempo and lead the whole story, taking care that everything works harmoniously."

With all the memories related to the Faculty, he wants to point something out.

"Everybody talks about teachers, assistants, lecturers, but the Faculty members are also people who are not mentioned a lot. Among them are administrative assistants who work in different departments and chairs. They are good angels of the Faculty. Two ladies, Jasminka Biondić and Narcisa Fegic, were like two moms who took care not only of me but of many students. I was a good student, and these two ladies recommended me as help to less successful students, which gave me quite a solid pocket money. I believe every student, the former and the present, has such an angel at the faculty. I would like this to be a modest thank you to all of them."