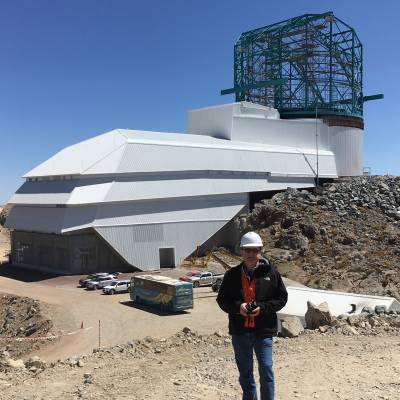 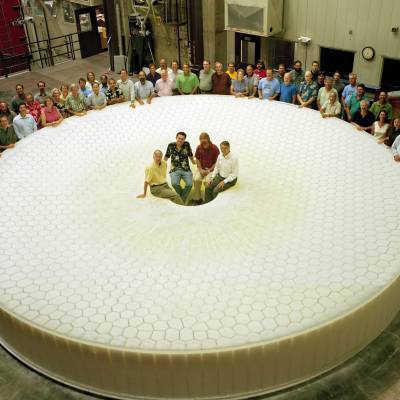 Željko Ivezić is currently the Project Scientist and Deputy Director for the LSST project, whose goal is to produce a digital movie of the night sky using about 100,000,000 gigabytes of data

Željko Ivezić is currently the Project Scientist and Deputy Director for the LSST project (Large Synoptic Survey Telescope), whose goal is to produce a digital movie of the night sky using about 100,000,000 gigabytes of data.

Željko is a professor of astronomy at the University of Washington in Seattle, USA. He obtained his graduate degrees in mechanical engineering and physics from the University of Zagreb, and a Ph.D. in physics from the University of Kentucky. Although the connection between astrophysics and mechanical engineering is not immediately obvious, there are fields of methodological overlap such as analytic and numerical mathematics, hydrodynamics and thermodynamics. “My knowledge of hydrodynamics and thermodynamics, numerical mathematics and programming from FSB helped me a lot in my doctoral studies when I did modeling of radiation heat and momentum transfer around stars. My mechanical engineering experience became even more useful when I started working on LSST because it made it significantly easier for me to communicate with mechanical and other engineers.”

His work on LSST started in 2004 when they defined the scientific goals of the project. “As the Project Scientist, I chaired the Science Council which made the most important decisions about required characteristics of the telescope, camera and software system for data processing. Since the start of construction, my primary responsibility is communication with engineers, many of whom are mechanical engineers but also optical and electrical engineers, and programmers.” Most system components are rather complex, e.g., the camera with its 3200 megapixels will be the largest camera ever constructed, and thus it is important to ensure that all technical decisions by engineers are consistent with the scientific goals of the project but also withinthe budgetary envelope. The system construction, together with 10 years of operations, will cost about a billion euro.

The main goal of LSST is to record by far the most precise map of the night sky and precisely measure the position, brightness, color and other characteristics of about 40 billions stars and galaxies. Due to a combination of a large mirror and large field of view LSST will accomplish this goal in 10 years, while other telescopes would take about 1000 years. These measurements will significantly improve our knowledge about accelerated expansion of the universe, dark matter, formation and evolution of galaxies, and potentially hazardous asteroids. As an astronomical observing system, LSST will be unmatched in the world for many decades. 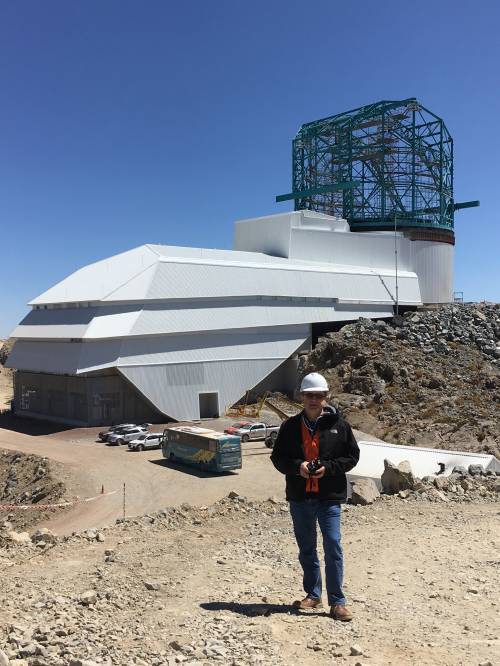 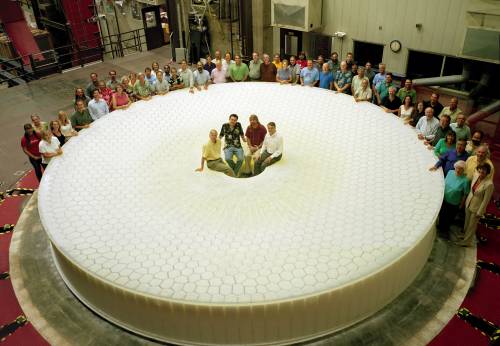