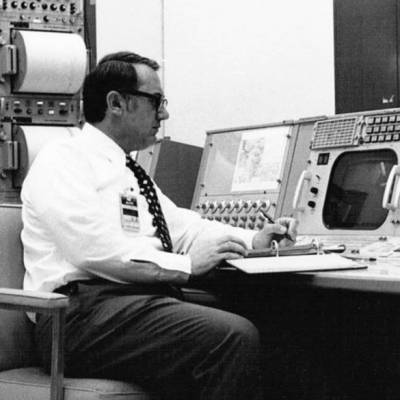 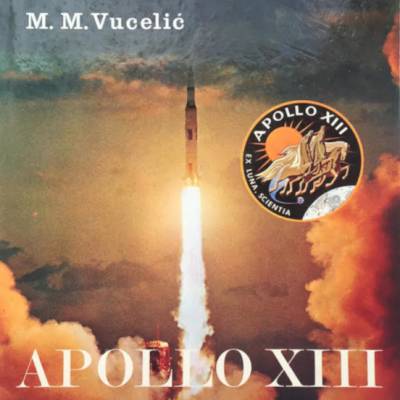 Mike Vucelic (Milojko Vucelić 1930-2012) was from 1962 NASA project manager and from 1966 to 1978 one of the directors of the US Space Program Apollo. For his achievements, he was awarded the Presidential Medal of Freedom. After his work in NASA, Mike was the CEO of his own company, Ideal Electric.

In 1969, when Apollo 11 was launched, Mike Vucelic together with Gene Krantz directed the mission. He was responsible for the operation of the Columbia command module and for returning safely the three astronauts to the Earth. In Apollo 13 mission in 1970, due to the unexpected explosion of the fuel supply, Mike Vucelic was the first person to receive the message "Houston... we have a problem," and directed a team in charge of saving the astronauts.

In graduation at the Faculty of Mechanical Engineering, University of Zagreb in 1954, Mike designed a propeller for the CA-51 aircraft, and later admitted: "Better that professor Bazjanac did not come to check how it works because I did not expect the aircraft crankshaft turning in the opposite direction. That taught me to check out the things three times, and this was to reflect the safety of my later designs." 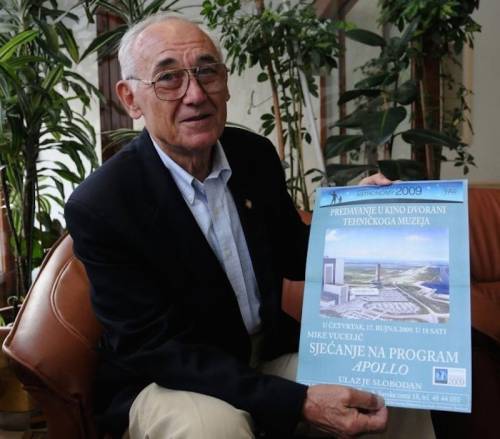 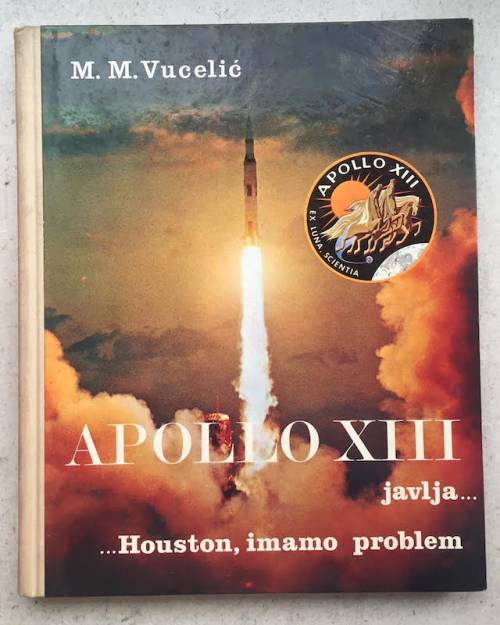