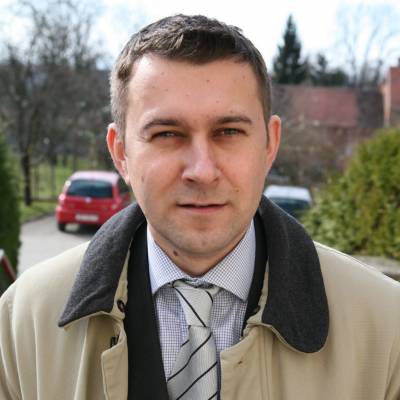 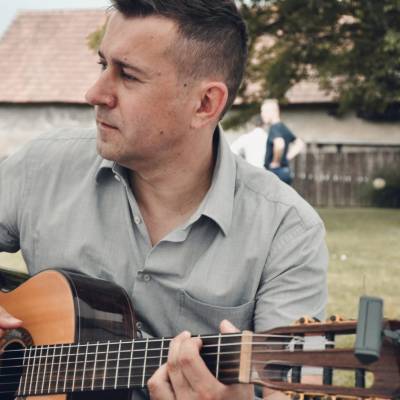 Željko Celić has been employed by Dukat for a number of years. After 14 years of working at various maintenance positions, from maintenance technologist to maintenance manager, as of 2014 he has been in charge of the company’s technological investments. His work encompasses taking care of the procurement and installation of new machinery, the design of production lines from the aspect of technical operation, hygiene and food safety and power stations. At the company plant, he has designed and installed several new and innovative thermodynamic systems, while also initiating several projects in the field of energy efficiency.

He graduated from the “Tesla” technical school in Klaić Street and was always very fond of mathematics. “I began studying in 1991 and I have to admit it was not easy, but I managed to complete my studies in time. Throughout the duration of my studies I gained knowledge that can be applied extensively in professional practices, but the main thing was the subject matter comprehension.” The first thought that comes to his mind regarding FSB is that of professor Muftić, and Thermodynamics, his favorite module taught by professor Galović. Furthermore, even today he keeps his university notes taken during the module “Cooling Technologies” taught by professor Ćurak in his office and often uses them. He recalls that during the war, when he enrolled, during the months of November and December, the students were divided into two groups and the classes were held on weekends because of the blackouts.

A close collaboration with professor Soldo from the Department of Thermodynamics and Thermal and Process Engineering at FSB, started three years ago, resulted in winning the EUREM-Award 2017 for a project on a high temperature heat pump for industrial applications utilizing waste heat from evaporative condensers. Mr. Celić and Dukat won the award in the category of medium-sized companies. There were 11 companies from European countries competing for the EUREM-Award 2017. “I began developing the idea for this project back then during my European Energy Manager Training (EUREM), lasting six months and held by professors from FSB. The idea aimed at heat pump utilizing the waste heat energy from the cooling system for water heating. This was also the topic of my final thesis of the said EUREM course, and in the end that project also brought me an international award. Today, we have one such device installed in Dukat.”

Based on the high temperature heat pump project, Željko has continued a close collaboration with colleagues from FSB, specifically in the field of cooling technologies and materials corrosion protection. “Several students wrote theses relating to cooling processes in the dairy industry. I have also participated in a practical part of class during which I tried to familiarize them with cases from their future professional environment. We also organized a field trip. I have and still collaborate often with professor Soldo.”

During his free time, he plays classical guitar for his enjoyment. Even though he never went to music school, his parents bought him a guitar when he was in fifth grade. That’s when he played his first chords, mostly because he wanted to learn how to play the most popular domestic and foreign hits. “We guys tried to cover songs by U2, Dire Straits, we were rockers.” Six years ago, he became interested in the so-called fingerpicking style, as well as classical guitar playing without a guitar pick. He is specially fascinated by the famous guitarist Tommy Emmanuel and the classical guitar player Ana Vidović. “I practice as much as I can, as much as my obligations allow me to.”