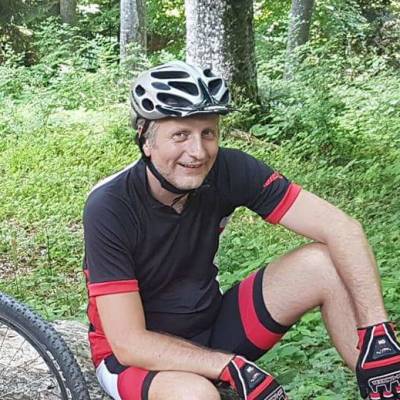 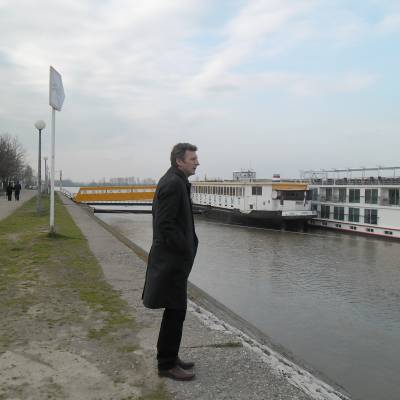 As he had already been working in industry for a year before coming to FSB, Kristijan Iličić first enrolled in the undergraduate professional study in 1994. Twenty-five years later he still remembers what Professor Mario Essert said in his introductory lecture to the Electrical Engineering 1 course:

'It's essential to love what you do. That is what should be your driving force.'

Enginering and natural disciplines are usually considered to be harder to study. However, he never had problems with mechanical engineering simply because he loved it. While studying at FSB Kristijan was working at TKT-Toplota d.o.o., Zagreb, a boilers and thermal power equipment manufacturer.

'Once, when I was still a student, we delivered a defective boiler. Professor Koharić from FSB was representing the investor and I was the manufacturer's representative in this matter. I got panicky because later on I had to sit the exam set by Professor Koharić. Luckily, we came to an agreement and divided the costs evenly,' said Kristijan.

He graduated in 1999 and two years later joined Vodopskrba i odvodnja, d.o.o. (Water Supply and Drainage), Zagreb. First he was the Chief Engineer. Then he was promoted to the Water Supply Department Manager and and stayed in that position until 2014. Now, he is the Project Manager at the General Manager's Office. Actually, he held all the positions in the company. In addition, he has made his scientific contribution to the field.

'In my doctoral thesis I presented a new methodology for detecting water losses and for narrowing down the area affected by pipe cracking. If applied, this methodology can reduce the need for costly equipment as well as the number of people required to detect and locate water losses. Thus, the detection and repairing of water leakage, which represents the main risk of permanent water losses in water supply systems, can be performed more easily than by using more conventional methods.'

He is the author of the following books: Fluid Mechanics, Mechanics and Thermodynamics of Discrete and Continuous Material Systems and Mathematical Basis of Statistics.

'You can acquire some knowledge about a topic when you read and learn about it. Your knowedge of the topic gets deeper when teaching about it. But the best way to really understand something and learn thoroughly about some topic is writing about it. So, I couldn't be at peace until I wrote down what I had learnt,' Kristijan claimed.

He has made acquaintaince of quite a number of people at FSB and is still in contact with them. He often discusses the faculty and economy issues with his mentor, Professor Šavar. His best friend is Darko Smoljan, who teaches at the Chair of Thermodynamics.

What he has learnt at the faculty and at work is that theoretical knowledge is great, just as is practical knowledge. However, these two in combination yield the best results. 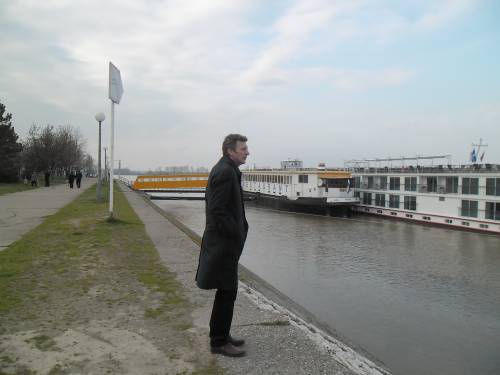 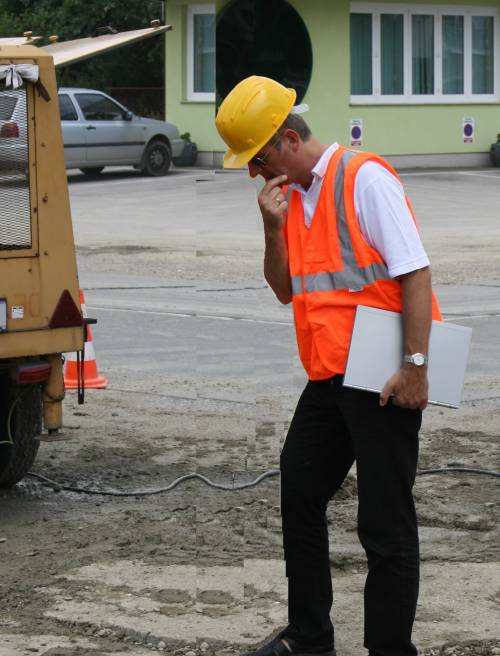 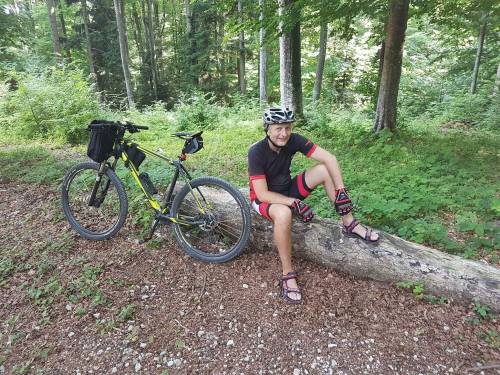 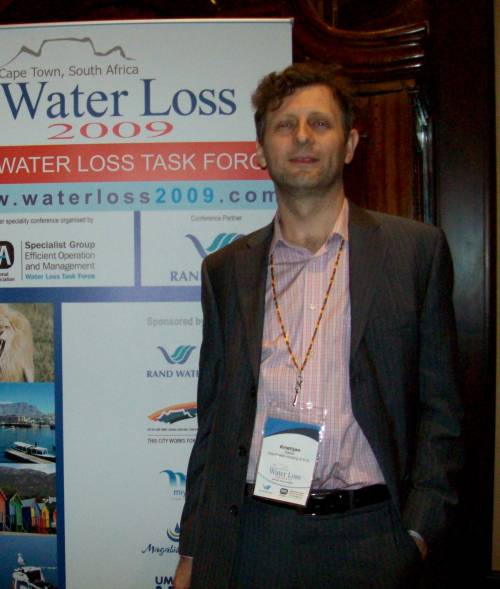