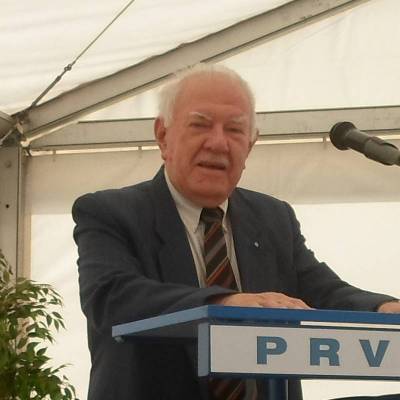 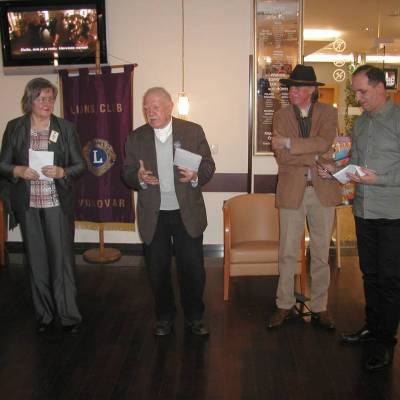 From a ship to a machine tool

'Machine tools have witnessed the history of mankind. They are witnesses to our development in general.'

'I was born in Karlovac, a town that lies on four rivers. I used to watch grain cargo ships, the ones as big as 600-700 tons, coming to the port and offloading their cargo that would then be further transported.'

Since he excelled at maths and physics he, expectedly, enrolled at the Technical Faculty in Zagreb. 'Professor Leopold Sorta, who was involved in building the Austro-Hungarian Navy that was better than the British Royal Navy at that time, had a great influence on me. He used to say to his students that any theory had to be validated and supported by evidence. Another professor who had a great impact on me was Professor Fran Bošnjaković. He was an exceptional and very competent lecturer. Since he was very experienced in practical work, he would support any calculation or any machine element he presented with examples from his practice. I was the first student ever to be awarded grade excellent in thermodynamics by Professor Bošnjaković. He even offered me a post of a teaching assistant.' In the end, Branimir obtained degrees in both naval architecture and mechanical engineering.

During his studies it never crossed his mind that his professional career would be firmly related to machine elements and weaponry. 'This story about weaponry started in the shipyard of Pula back in 1952 when I worked with my student trainees on getting Galeb, a famous training ship, equipped with weapons. That was the first sign of my future professional focus.' Afterwards, he spent several years in Sarajevo where he worked at UNIS as a plant engineer, design engineer and project manager for different weapon production lines for NATO. As he did not want to be involved in any weapon manufacture he took charge of a project whose aim was to set up a factory of rolling element bearings. He was also the factory's first general manager. In 1959 he returned to Zagreb because he had some health problems and started working at the Prvomajska factory, where he gradually moved up to the position of a development director. 'At that time Professor Rudolf Zdenković was assigned a chair at the Faculty of Mechanical Engineering and Naval Architecture and offered me to collaborate on training students in handling machine tools. That is how my longtime involvement in teaching and training students, who would come to Provomajska, started.'

During his very productive professional career he was engaged in many countries abroad, ranging from the USA, Russia and Germany to a number of Eastern European countries and even Japan. 'I took part in the meeting of the Council of Mutual Economic Assistance (CMEA), later renamed the Organization for International Economic Cooperation, in Russia. I believe I was the only foreigner allowed to visit the Soviet Union's Institute for Machine Tools in Moscow, placed underground. The Institute was involved in the analysis of every single machine tool built anywhere in the world. Prvomajska manufactured first-rate turning tools and played a leading role in the digitalization of business processes.' He especially notes the time when Professor N.P. Suha, who was then the Head of Laboratory for Manufacturing and Productivity at MIT, visited the Prvomajska plants because he had heard Branko's lecture on machine tool industry at the inauguration ceremony of new members of the CIRP academy.

Right now he is finishing his book about machine elements. In the past few years he has become aware how essential for his professional career was the experience gained in Japan and its factories, such as Toyota, and the collaboration he had with his Japanese colleagues. 'The Japanese enhanced the process of combining knowledge, quality and capacity to get a first-class product, known as a product life-cycle, with their just-in-time system (reduced amount of goods and materials held in stock).Working in Japan, I learnt a lot but, at the same time, I believe that I contributed to the development of some of these processes with my knowledge and experience.' 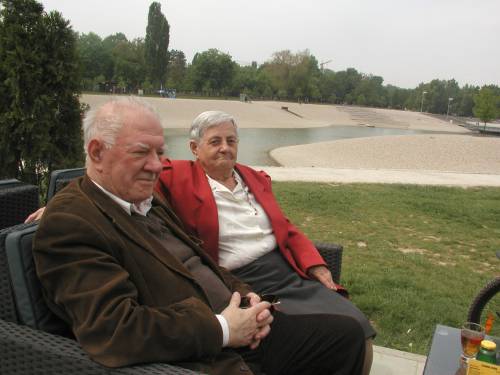 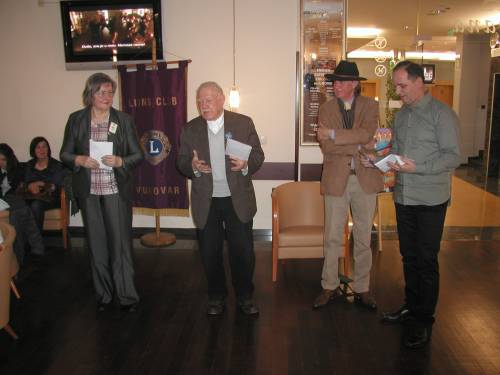 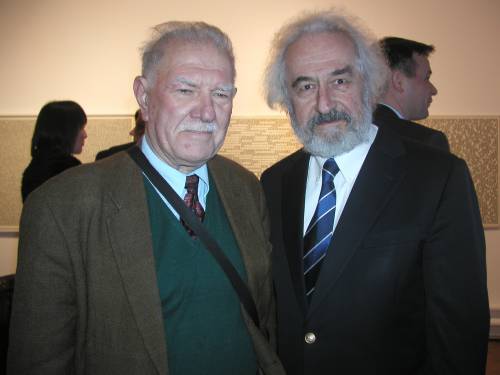 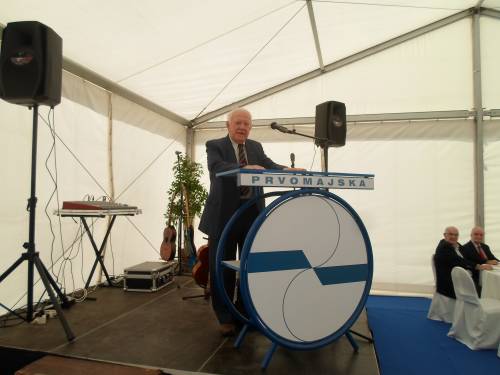 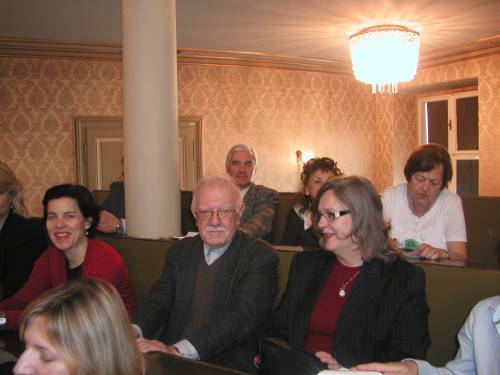